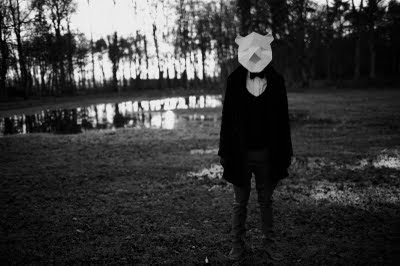 is tropical is a london trio that are responsible for some fresh and totally danceable music. i first took notice of them in 2009 when they released a few singles that were pretty dope. since then they have appeared on a few kitsune compilations and have recently released a full length debut album titled native to.
you don’t even have to like dance music or indie to fall in love with this record. i find it difficult to pigeonhole their sound, its like a cacophony of crazy noises, beats and quitar riffs that mesh together in perfect harmony. these entertaining melodies are matched with equally entertaining lyrics and shout along choruses which inevitably get stuck in your head.
admittedly, the vocals are a bit weedy at times, but this adds to the up-beat and care-free theme of the record. think being young, summer holidays and second base. that pretty much sums up the feeling i get listening to this album.
is tropical is not your average nu-wave fad that will be over next week, these guys will still be playing on my ipod next year.
get it here.