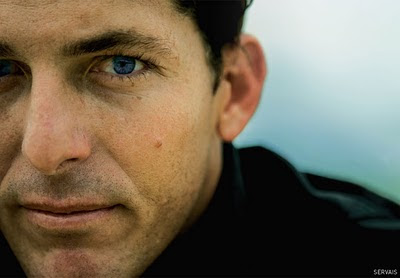 shit i still can't believe what i have just read. such an amazing athlete and such an untimely death. this news saddens me deeply and i have always admired andy irons. andy was only 32 at the time of his death and his wife was expecting their firstborn only one month from now. my deepest condolences go out to the irons family and friends.


who says hainan is the only place with waves in china? 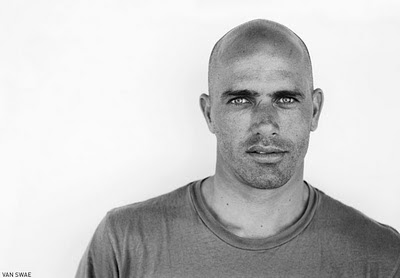 kelly to change the face of surfing again...

"to invent a surfable wave pool we need to make wave pools good enough to compete in, and by this summer we’ll have them. i’m working on building the best wave pool of all time. six of us are part of a company, which we’re calling kelly slater wave company. my manager, bob mcknight from quiksilver, and a full-time wave scientist who works out of our office in culver city are also part of it. we’ve been working on this for more than three years, and we’re building our test model in l.a. as we speak. once we have the technology, we can potentially build these pools all over the world. i’m already thinking ahead, beyond pools, to how we can create a wave-generating system and sink it into lakes, as long as it doesn’t screw up the environment. eventually, i’d love to see a tour that incorporates a couple of stops on these waves.


we would be able to schedule a contest on friday at 6 p.m., live on tv. picture a wave going around in a circle indefinitely. there’s a bridge over the wave for viewing, a plexiglas bottom so fans can watch guys surf above them, and a crow’s nest in the middle so people can watch the best guys in the world surf the wave all the way around them. kids could stand on the edge of the pool and get sprayed by their favorite surfers."