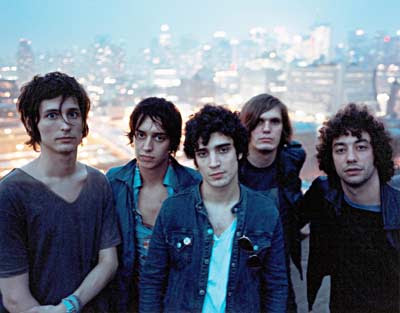 the strokes have been dormant for five years (except for julian casablancas' solo exploits). their latest album "angles" has some big shoes to fill. it feels a little produced, less raw and if i'm not mistaken there are some references to lady gaga's outfit. rest assured though, this album won't disappoint and the strokes have kept it real.
i accredit much of my love for indie music to the strokes and they have always managed to make good music over the years. the album's official release date is march 21st, but as you might know on the pier christmas always comes early.
download the album here.