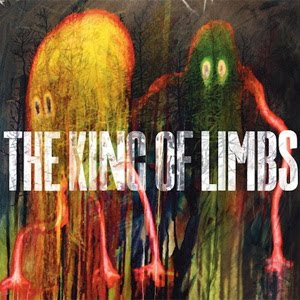 radiohead's eighth studio album "king of limbs" dropped yesterday and already social networks are inundated with discussions and praise. in my opinion, this is another great album from britain's most consistently brilliant band. like any radiohead album however, its a grower and you have to give it time. this in itself though is part of the beauty of radiohead and they have never been a band for the masses. "king of limbs" falls into a different category than the more electronic kid a and the guitar driven ok computer. this release was shrouded in mystery, track listings were not given, exact dates and times were unsure and nobody knew in what direction radiohead was going with this release. all i know is that these guys have been in the industry long enough to get the timing of their releases spot on. although arcade fire won the grammy, radiohead is stealing the lime and the light.

let me not bore you with my dribble, download the album here and listen for yourself.

check out the crazy thomdance.. i saw thom york perform "give up the ghost" from the king of limbs last year and he did a similar dance.